So, did you know that New Jersey, amongst all its great history – is home to the oldest cabin in the United States! Yep, Nothnagle Cabin takes the record for oldest standing log cabin in the country and I was so excited to be able to include it in this project.

This wonderful historic home has been listed on both the National and State historic registers.

Nothnagle Is For Sale!

Yes, you read that right. Nothnagle is currently for sale with an asking price of $750,000. If you are looking to own a piece of history and would love to keep this home as a destination, please feel free to contact me at jill@thepetagent.com and I will be glad to assist you!

The current owner hopes to find someone as passionate about the home is she and her husband have been. Someone who wants to stay true to the roots of the home and not commercialize it. She is hoping the preservation of the home will continue on as well as the continuing education they offer!

The sale of the home includes the following:

Nothnagle is located at 406 Swedesboro Road in the Gibbstown section of Greenwich Township, not too far from Swedesboro.

When Was Nothnagle Built?

The original part of the building is estimated to have been built between 1638 – and 1643 – like America was not even a thing yet!

The home is simple of course, but the decor is almost all true to the time! It is quite a showcase of historic relics.

It has been said the builders of the cabin may have been considered rich since the home was a whopping 16’x22′ which was about 4′ bigger than other homes.

The History of Nothnagle

The cabin was believed to have been built by either Finnish or Swedish settlers. At the time the area was known as the New Sweden Colony. The territory was taken over by the Dutch in 1655, but the beautiful cabin remained!

It is believed that even George Washington may have walked along the property since it is located near Fort Billings.

The construction of this cabin is what kind of makes me giddy! What stands out the most is the amazing fireplace. It is not your normal in the wall fireplace but is asymmetrical – which was actually common for Scandinavian homes from that period of time.

The bricks that were used to build the fireplace are believed to be ballast that arrived here with the immigrants that came.

The current owners were very adamant that the home be as true to its origin as possible. This required them to do what is called “chinking” the logs to keep them sealed from the weather. This hard work would take place every 20 years or so and a special clay was used that is very hard to find.

The original floor was just earth – a pine floor was added around 1730.

In the early 18th century a large addition was added.

Below are some of the images of Pippa, a German Short Haired Pointer enjoying her day out at the cabin.

Pippa was rescued by the German Shorthaired Pointer Rescue of NJ and then adopted by a wonderful couple who already had a pointer and was familiar with the breed. She had a few medical issues – one being severe hip dysplasia and required a complex surgery. She was still a pup at the time and the rescue worked hard on her behalf so she could have an amazing life.

And that she does.

Her parents have worked with her to ensure she is the healthiest she can be! As an active – and smart breed, issues like dysplasia can take a toll on their mental and physical health. Breeders would often put a dog down or abandoned them for having issues like this.

But not rescues – they work hard every day to save dogs like Pippa – because they are worth it!

About The German Shorthaired Pointer Rescue of NJ

GRP Rescue of NJ offers support and rescue to German Shorthaired Pointers in all of NJ, parts of NY and is always willing to lend a hand to other GSP rescues that may be out of state.

As an all volunteer 501(c)(3) they rely on donations and support from the community to be able to do what they do for abandoned, abused and relinquished dogs.

Because they only specialize in this breed of dog it allows them to create a more successful adoption. They take the time to get to know their dogs and match them to the right family. This can really minimize the chance of a dog being turned back in for not being a good fit.

Pippa’s parents were really happy with their experience with this rescue!

Donating, volunteering or sending some goodies their way can really make a difference. So please, if you can – please show you love for this rescue.

DONATE TO GSP RESCUE OF NJ! 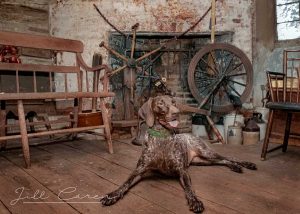 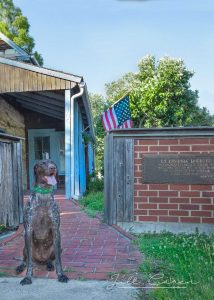 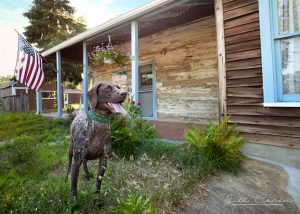 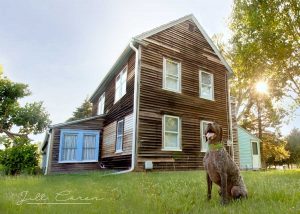 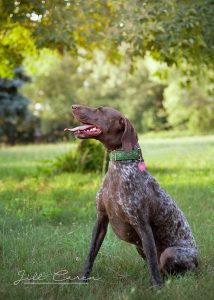 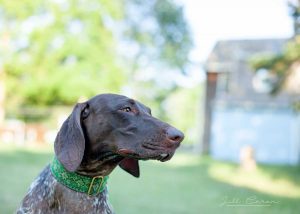 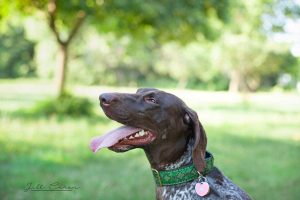 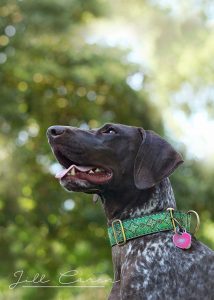 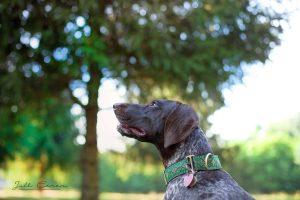 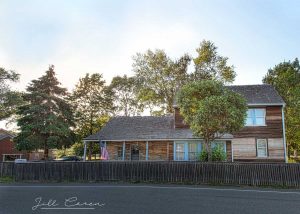 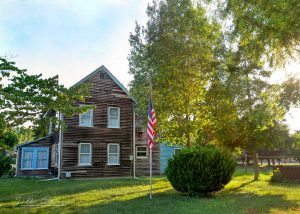 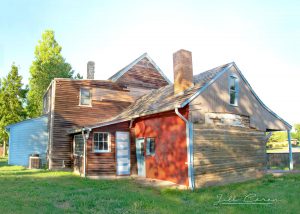 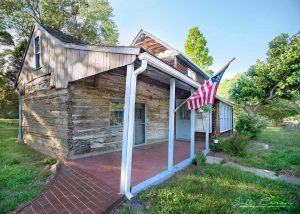 Prints are available for sale for personal use. Please contact me for commercial use of any images. All images are copyright of Jill Caren.

The Current Owners of Nothnagle

The home has been owned by Harry Rink since 1968! A few years later he and his new bride Doris would be married there.

Sadly, Harry passed away in 2018, but Doris has continued to reside in the home.

Harry Rink was a relative of Charles Nothnagle and spent his teen years helping with this home and enjoying the dairy farm that is once was. It was a no-brainer that he would one day purchase it!

The Rink’s have spend many hours researching the time period and the styles that existed to ensure everything in the cabin remains as authentic as possible. This dedication has resulted in visits from Ambassadors, Congressmen, Governors and more!

Since 1973 they have been offering tours of the cabin and providing important history about that time period. From school age children to history buffs, they have always enjoyed sharing the amazing history the home has to offer.

The Rinks have put a lot of love into the home including reinforcing the floor, fixing bowed logs and removing ivy.

Because of them, the cabin is still here. Without them, it may have become abandoned and fell into disrepair.

The Nothnagle Log Home + Pippa are both special. Nothnagle has been blessed to have such great owners over the years who have kept it in tact and open for the public to enjoy.

Pippa is lucky to have a “new leash on life” with a rescue that cared enough to step up and help.

Imagine if no one cared?

There would be no Nothnagle.

There would be no Pippa.

And that would just be wrong.

No matter what you do or how you do it – get involved! Donate, volunteer, share stories – but your interaction can help secure our history – and give animals a better life!

So, what do you think of Nothnagle and of Pippa? Share your comments below!